Alcohol and brain health do not go hand-in-hand. Luckily, cannabis can help repair some of that.

It’s easy to see the signals of alcohol damage to our brains, and they start the moment we begin to feel tipsy. The immediate effects of a few drinks start with slurred speech, uncoordinated movements, progressively worse decision making, and memory impairment. Drinking day in and day out compounds these effects, making alcohol one of the most dangerous substances there is. In a side by side comparison using 16 different criteria, alcohol tops them all. It is the most dangerous drug, no matter how you calculate it.

A new study from a team at the University of Colorado Boulder and the CU Change Lab is supplying even more evidence about alcohol and brain health. Their research reveals cannabinoids are far better for long term brain health than alcohol. Their data on cannabinoids is a surprising turn of events, considering we all grew up on anti-drug propaganda like the “This is Your Brain on Drugs” commercials from the 1990s.

What happens to your brain when you consume alcohol? What about cannabinoids? More importantly, what are each substance’s long term effects? We have more unbiased research into these areas than ever before and it’s worth re-examining our assumptions about cannabis on brain health, especially compared to the effects of alcohol. 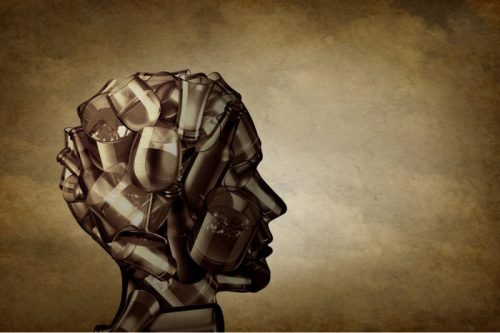 This is Your Brain on Alcohol.

Alcohol has an impact on three different regions of the brain, including the frontal lobes, amygdala, and hippocampus. Each drink increasingly suppresses the activity of the frontal lobes, which leads to poor decision making and situational awareness. Alcohol also suppresses the amygdala, which is essential to regulating our flight or fight response. When this mechanism is not in top performing shape, it may lead to more drinks and worse decisions.

Finally, the hippocampus is responsible for memory retention and formation. Alcohol use impairs the hippocampus. If you wake up the next morning wondering, “What happened last night?”, it’s because alcohol affected your memory formation.

A recent study published by the team at the University of Colorado Boulder, in the peer-reviewed journal Addiction, explored substance use on grey and white brain matter. Grey matter is the substance in the brain that includes the cells, dendrites (‘feelers’ at the ends of cells), and the axon terminals (the end that inserts into receptors). White matter provides the communications between the clusters of grey matter.

What the team uncovered about alcohol use was not revolutionary. Yet it did demonstrate how alcohol and brain health do not mix. Alcohol use shrinks the brain. This means less grey matter and lower white matter integrity. However, the study’s primary focus explored the brain health after alcohol consumption compared to cannabis. 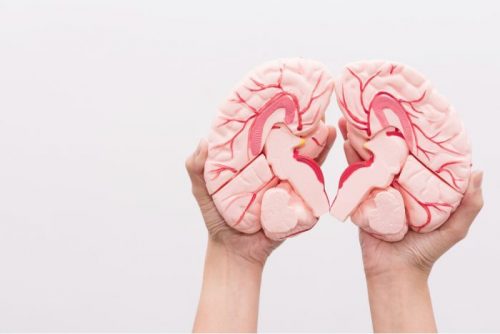 This is Your Brain on Cannabis

If the 90s anti-cannabis propaganda is anything to go by, we can all assume our brains look like fried eggs. Past cannabis research primarily focused on its “damaging” effects on brains, bodies, and society generally. The Colorado team may not have all the answers, but they have proven that cannabis is much less damaging than previously believed.

In the comparison of grey and white matter, cannabis performed much better than alcohol. The team discovered “Marijuana and associated cannabinoid products, […] were not shown to have any long-term impact on the amount of gray matter in the brain or on the integrity of the white matter.”

Another investigation of the long-term effects of cannabis on brain health came to similar conclusions. Staci Gruber led the study, “The Grass Might Be Greener: Medical Marijuana Patients Exhibit Altered Brain Activity and Improved Executive Function after 3 Months of Treatment“. This study explored long term effects on brain health for medical cannabis patients.

After three months of treatment, study participants demonstrated better task performance in conjunction with better activation within the frontal cortex and an area of the brain called cingulate cortex. The cingulate cortex is in charge of aspects of emotion and memory. Study participants had measurably better results than their baseline data before they started cannabis therapy.

Gruber highlights that participants’ brain activation patterns also returned to normal activity patterns, which were similar to the patterns recorded in people not using medicinal cannabis. The study indicated improvements in brain pattern activity in medical cannabis patients after only three months of consumption. The study is ongoing and will follow up with patients for 24 months total. 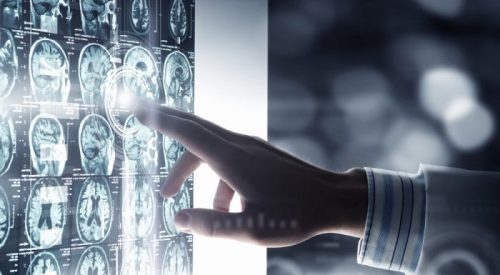 Busting the Myth of Cannabis Use on Brain Health

While we have known about the challenging relationship between alcohol and brain health for decades. However, studies looking at the effects of cannabis on brain health have been biased. Researchers, up until recently, mainly focused on the negatives. But as cannabis slowly becomes a valuable part of modern medicine, and increasingly part of popular culture, we need to find out the truth.

Studies like those highlighted above help to shed light on the positive impacts cannabis use have on brain function. These new studies, no longer overshadowed by the War on Drugs, show that cannabis is a highly valuable medicinal substance. It’s almost impossible to make the same claims about alcohol. Alcohol, after decades of study, has always proven dangerous for your health. Brain health doesn’t improve with alcohol consumption, in the short or long term. On the other hand, there is an argument to be made that your brain may benefit from moderate cannabis use.

About the Author: Luther Kneck